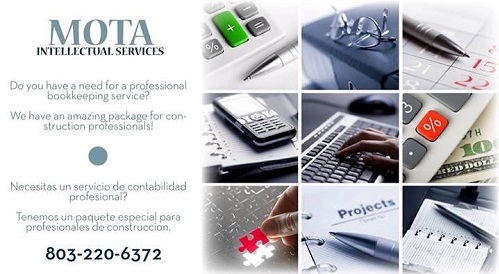 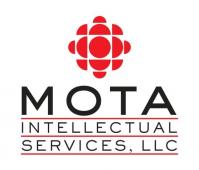 With fluency in French, Spanish and Chinese, employees at Mota Intellectual Services find themselves helping residents from other countries in a variety of ways.

“We interpret, translate and connect Anglo businesses to the Hispanic community and vice versa,” explains Vanessa Mota, a Chicago native who co-owns the business with Ulises Chavez, a native of Mexico City. They help clients with taxes, bookkeeping and translating documents.

Mota Intellectual translates French, English and Spanish, and interprets Chinese, French and Spanish. Mota is a notary public, paralegal, and interpreter/translator who performs weddings and provides other notary services. A Francis Marion graduate, she lived in China’s Jillin Province for four years, where she taught American Literature and Business Writing in Yenbian University.

Chavez is a computer technician who designs programs in the languages Mota translates. He also works as a deejay and event promoter for events the company produces. A recent foam party at Pancho’s Bar & Grill, a Mexican restaurant and nightclub on Forest Drive in Columbia, drew about 500 people, Mota says. Foam parties, generally held in nightclubs, feature foam being sprayed on the dance floor, soaking partiers.

“We are the bridge between companies and people who aren’t fluent in English or don’t understand the American culture, even though they live here,” Chavez says.

In operation since 2008, Mota Intellectual (796-8527; 708-4807) is located at 1215 G Augusta Road in West Columbia, near Bojangles’ on 12th Street. Mota chose to open the business in Lexington County because of the varied ethnic communities here. “Where better than the core of the melting pot,” she says, figuring they’ve served hundreds of clients since they opened for business.

Their mission, she emphasizes, is to help people. “Money’s not so much of an issue here. We want to make a difference in the lives of our clients.”